Stress and load tests with Bombard 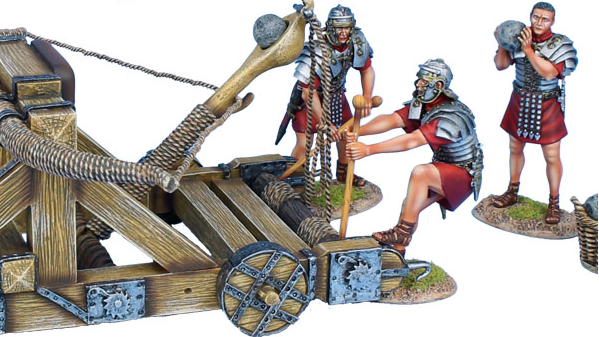 What if you want to run fast and simple load and/or stress test for your application.

And do not want to mess with jmeter and other heave machinery?

Here comes Bombard - extremely simple tool for specifying HTTP-requests and scenarios and running them in parallel.

and after that you will see load test report in your terminal: 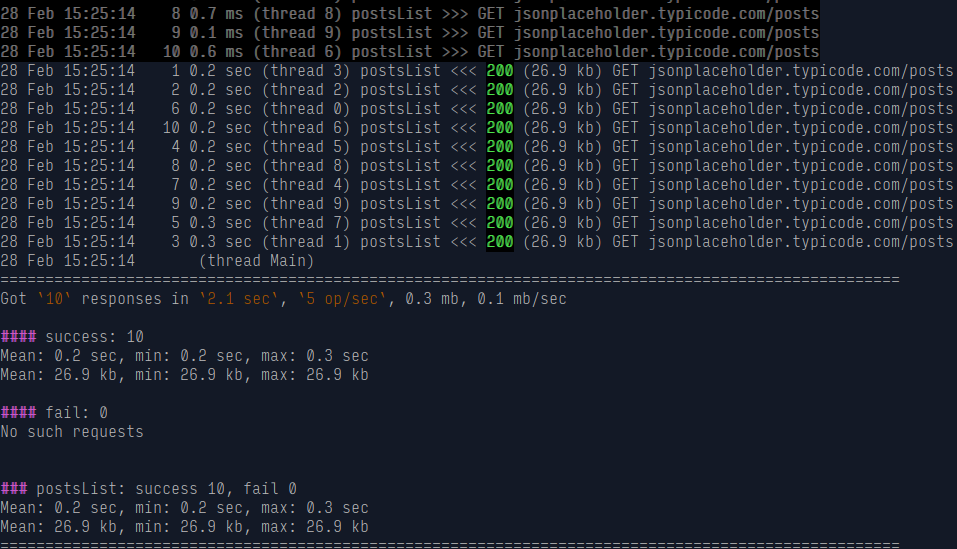 It bombards your application from parallel threads. By default 10, but you can change that with --parallel command line option (see full options list with --help).

You can specify initialization steps in prepare section as shown in the example below.

And even use Python code - see script section in the example. The Python code calls ammo.getPost - requests described in section ammo.

You do not need to remember all this sections and names.

Each example you can run directly

Or you can bootstrap local playbook bombard.yaml from any example

After editing the playbook run it with