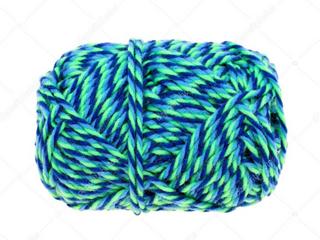 Modern sotware developers has a lot of options to perform application logic in non-sequential way.

But you have to understand which option is the best for the task at your hand.

I wrote this text to give you the information to choose.

Why we need non-sequential code

We use computers with separate subsystems for fast (and expensive) and slow (and cheap) memory - RAM (“memory”) and disk (even SSD).

Also we mean ‘network’ when we speak about IO.

So suppose you wrote web-server and you can handle requests pretty fast but after that you need to send responce by network and that will take 100x times more.

And during processing for example you spent 1us to process and 1ms to wait for data from DB.

The problem that when you wait for DB or network you do not serve other client requests. And for sure you can serve them - you have plenty of CPU power and even DB and CPU - they are more effective if you have a number of requests in parallel.

And here we have just opposite situation as described above. We use all our CPU power and would like to use even more (for example second CPU on the machine) just to serve client request faster.

For example our web-server shows weather forecast. And have to download new forecast each hour.

Downloading of new forecast is long procedure and we cannot stop serving current requests. And we even do not need to dounload the new forecast as fast as possible - we can do that slow but important thing do not slow down client requests that we serve at the moment of downloading new forecast. 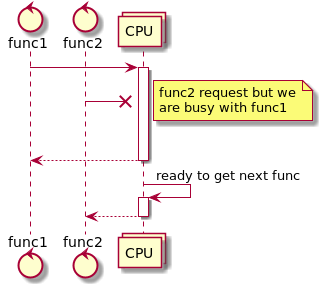 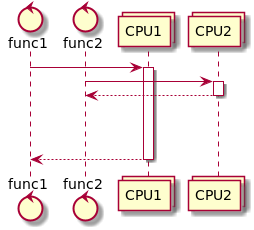 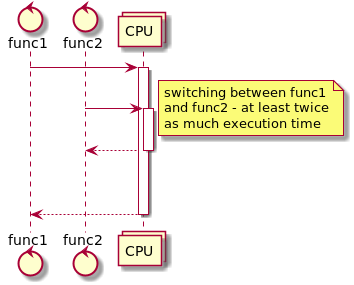 1st picture - sequential way. Tasks are served sequentially, one at a time. 2nd task will wait for the end of 1st task.

2nd picture pseudo=parallel - we perfome tasks by small peaces. So we will serve small tasks faster. And we will serve 2nd task faster than 1st. But of cause by the cost of slowing down 1st task.

How to do that in practice?

Operating system do that by the help of CPU - it gives each process small chunk of time.

3rd picture we use two CPU so we really execute in parallel.

CPython in general cannot use multi-threading effectively due to Global Interpreter Lock (GIL).

To remove GIL you need to use some multi-threading mechanisms even for single-thread code (because in gerenal you cannot tell if it’s single- or multi-threaded). And that will slow down nearly all Python application. too high cost (https://en.wikipedia.org/wiki/Global_interpreter_lock).

In fact Python IO libraries and C-code for example in NymPy unlock GIL so multi-threading work good in code with a lot of IO or with written on C libraries.

But there is no sense in multi-threading for just a Python code - you will get even wosrt performance in comparison with single-thread (and too complicated code as well).

BTW there are a number of other (not CPython) Python interpreters without GIL (Jython, IronPython). PyPy fork.

Ok with theory but how to do that in practice

Below are a number of way to have non-sequential Python code.

Just have running as many our application instances as we want. And let the OS do all the dirty task in managing resources between this processes.

Of cause you would not run hundreds of instances - too heavy memory overhead and CPU resources waste due to switching between processed.

And all the instances are separate - they can communicate but this is not very efficient.

And you can even use multiprocessing in asyncio application

In python API is the same as for multi-processing.

As in multy-processing we delegate CPU sharing task to OS. But now we have more fine-grade control.

In fact green threads just old version of the same technic that now we call asyncio.

But now asyncio is official standard for Python and a lot of libraries use it.

There are a number of implementations. One example -gevent.

It uses monkey patching. This is a way how to change system libraries so they will catch control on all IO calls and call execution loop.

For example if we want urllib to use patched socket and cooperate with execution loop:

From this point urllib will send control to execution loop each time somebody wait for network IO.

So just do monkey patching and after that you can use the patched library just as usual.

In this example we patched time.sleep. If you comment monkey.patch_all() then output will be different:

In fact there is special gevent.sleep in gevent so no need in patchingtime. But my intension was to demonstrate the technic. Also you can see how is this implicite and had to see. Looking at the code you have no idea that in fact it can stop execution and execute another code.

In worst case scenario you just could not make it work, but in the best case it just magically became multi-thread at nearly zero efforts from you.

You have a lot of asyn/await in you code and that complicate application logic. And you will have async code that should be used as async.

All libraries that you use have asyncio version. Now this is Pythonic standard so with high probability this is your case.

Just to have a whole picture I want to say a couple of words about js-way. In each potentially async function you specify functions that will be called after complition of this function.

Obviously after that you application is a some kind of finite-state machine.

You have a lot of ‘handler’ instead of some ‘logic flow’.

In fact this is good for UI which is naturally event-driven.

But this is just spagetty-code for other purposes.

I wrote some example - see it below.

I kept it simple but you need just a little imagination to understand what monster will you have if you continue to write application in this way.

At the end of the day you will have a mess of handler without any understanding how they are interconnected.

In fact for any execution loop tricky part - how to understand that we got data we was waiting for and have to contie this coroutine.

From application logic point of view this is irrevalent. But different execution loop implementation will have different performance for different situations and in different OS.

There are a lot of execution loop implementations. To compare them - very complicated task that cannot be done ‘in-general’, results heavily depends on application and resources it uses.

In some cases it’s convenient to combine different technics. For example you can write asyncio application with multiprocessing